On 3 August 2017, Australian retailer David Jones opened their new flagship store at Bondi Junction in Sydney. In2food, through its Australian subsidiary Inspired Food Solutions is supplying the total produce offer to David Jones and a range of fresh prepared foods.

Pictured here is Richard Cooper, In2food CEO, congratulating Gus Stellino on his efforts in supplying the produce offer into David Jones. Gus is part of the Yarra Valley Farms team that is In2foods JV partner in Australia. 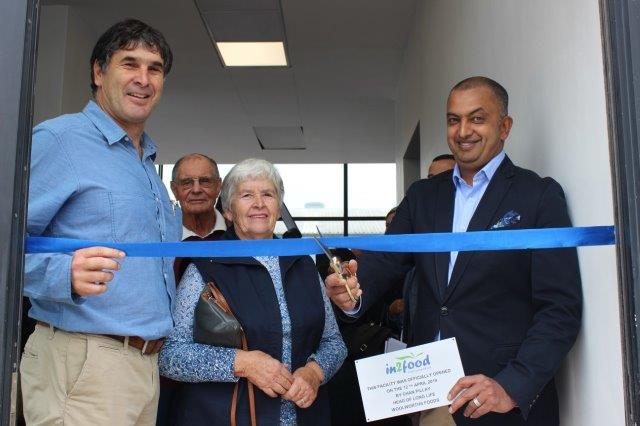 12 April 2019 saw the official opening of the In2food Paarl site which took place at 23 Eiland Street, Paarl. The opening ceremony was attended by colleagues of In2food and Woolworths during which the ceremonial cut of the ribbon was conducted by Andre Haasbroek and Chan Pillay, and the founders of Nibbly Bits, Pieter and Pam Haasbroek. 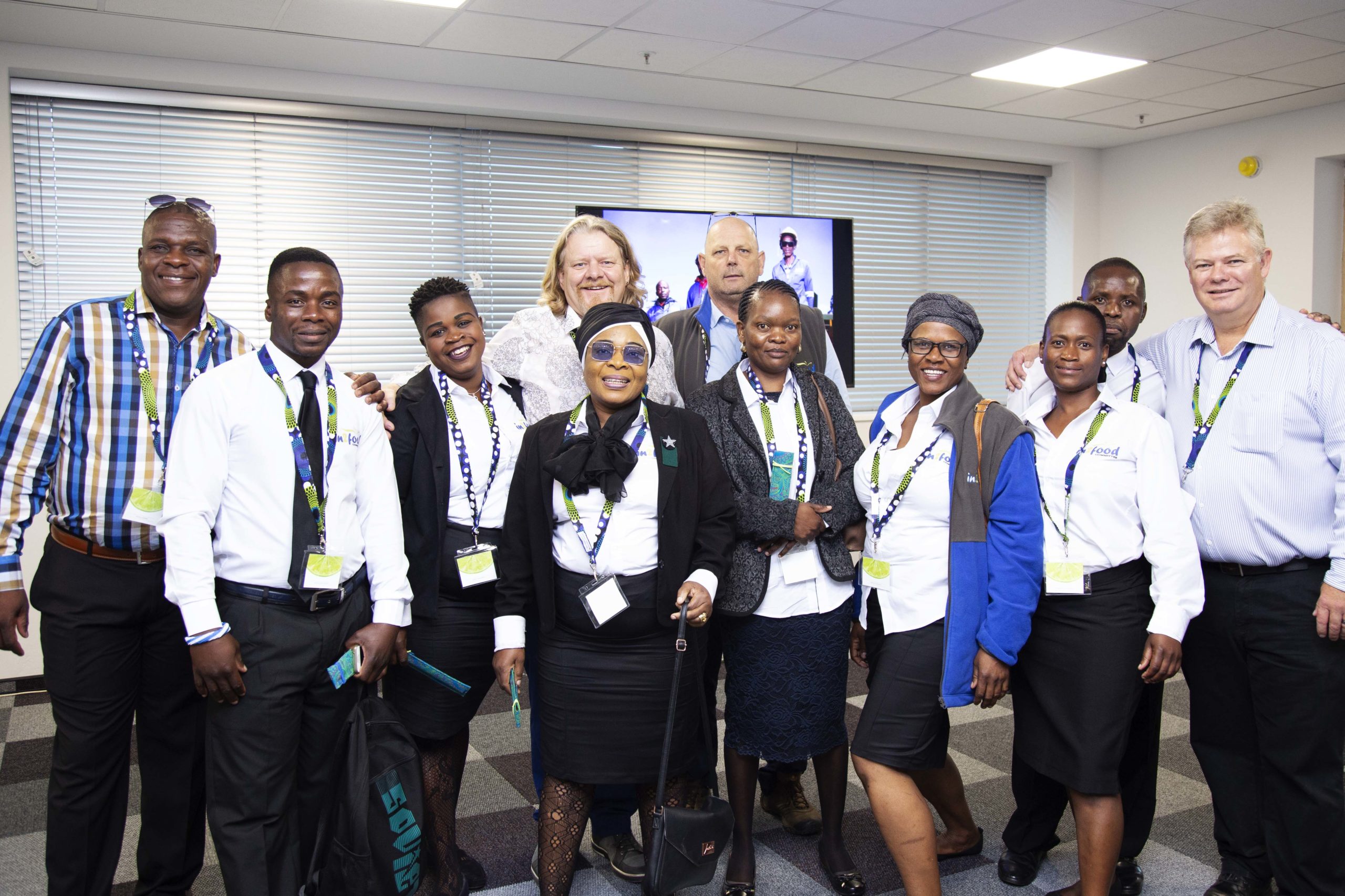 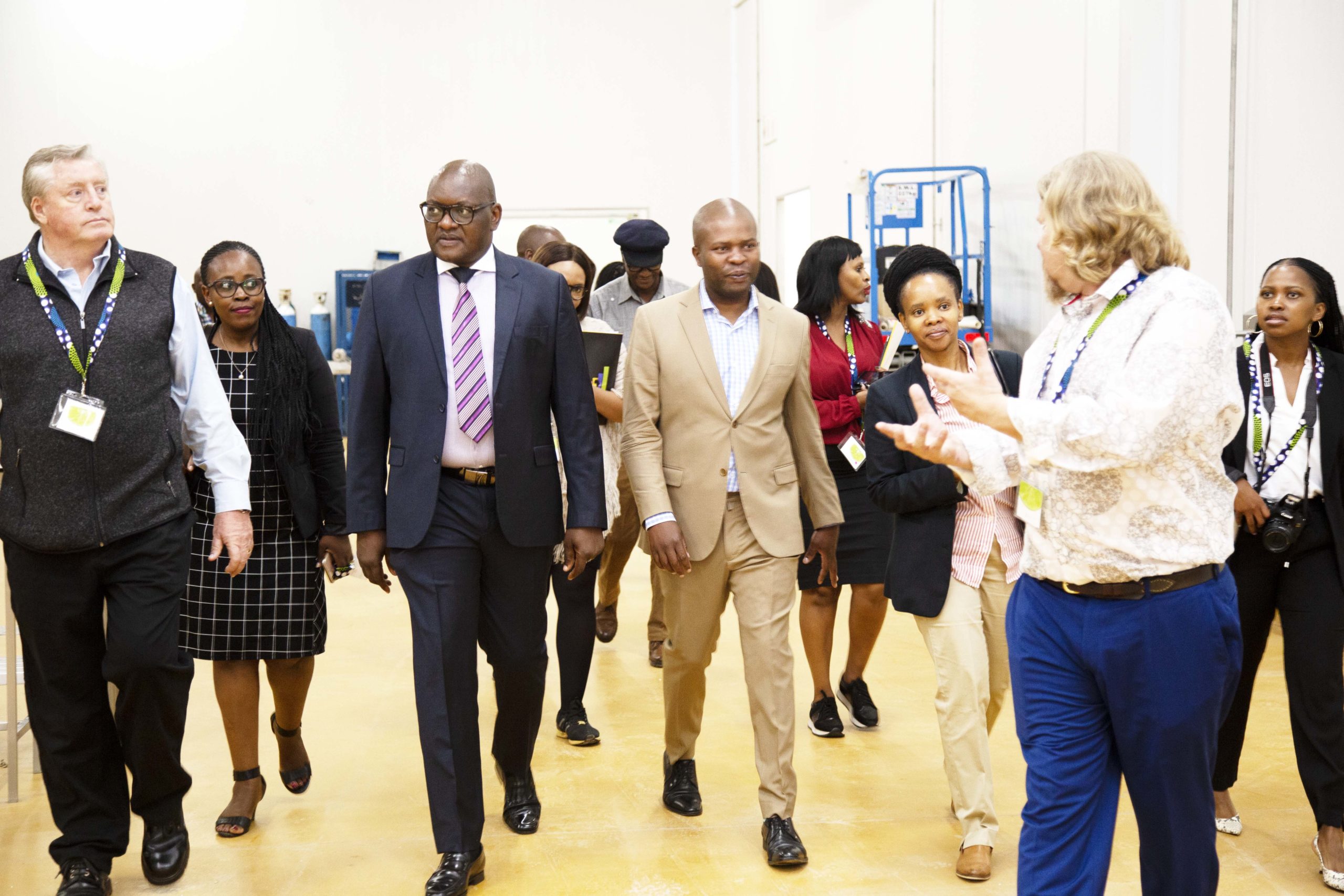 This week In2food Australia completed the acquisitions of T&F All States, based in Sydney and Yarra Valley Farms, based in Melbourne. In addition we have agreed to acquire Brizfresh, based in Brisbane, on the 1st February.